Impact of Russia’s Invasion of Ukraine on U.S. Agriculture 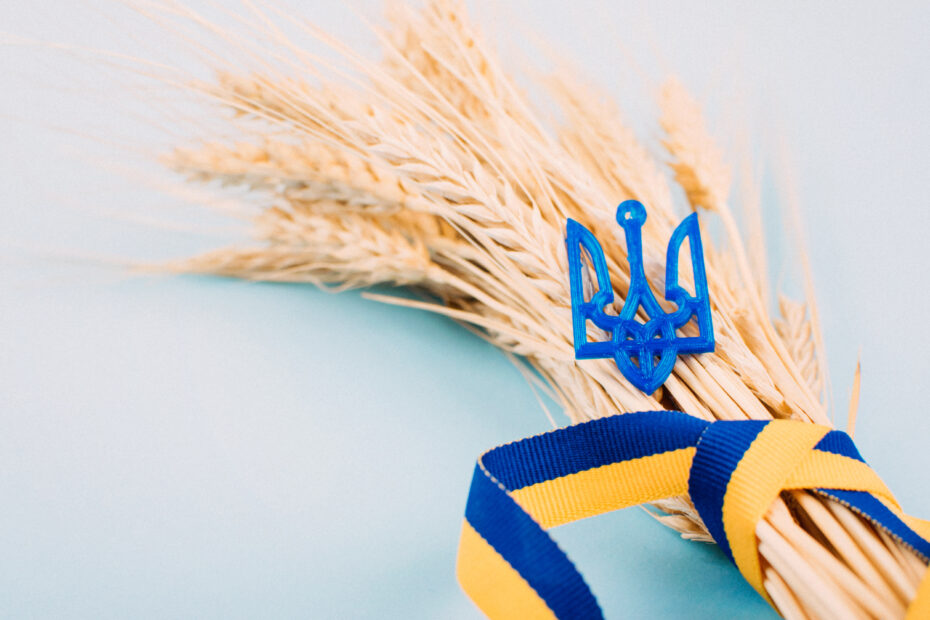 Every production year brings about uncertainty for agricultural producers however, 2022 is off to a never-before-seen start. All eyes have been on Eastern Europe since Russia invaded Ukraine on February 24th. From its humanitarian concerns to its impact on global commodity markets, the international community and agricultural community are keeping a close watch on invasion developments. The conflict has sent agricultural commodities, oil, and equity markets into a frenzy the past few weeks as uncertainty around trade relations and Ukraine’s ability to plant a crop in 2022 persist.

Ukraine’s position on the Black Sea and access to key trade routes has led to its growth as a top global producer of wheat, corn, and sunflower oil among other major grains and oilseeds. Russia and Ukraine produce about 14% of the world’s wheat supply and provide 30% of global wheat exports. See Figure 1. As the number one producer of sunflower oil and combined with Russia’s production, they account for more than 75% of world exports.

As exports of these key commodities have halted in recent weeks, the possibility of cooking oil, crackers, and bread disappearing from grocery stores grows particularly in Europe.

Known by any agriculturalist, the United States and South America dominate corn production however Ukraine follows closely contributing to 15% of the world’s exports of corn. See Figure 2. As wheat, corn, and soybeans continue to trade daily on any news coming out of the Black Sea region, it’s important to note Ukraine is not known for being a major soybean exporter with Ukraine accounting for just around 1% of world exports.

At this point, the likelihood of Ukraine being able to plant a crop in 2022 continues to dimmish as the war persists and the availability of inputs like diesel fuel or fertilizers disappears. While there are varying reports about just how much Ukrainian planting will be impacted, Reuters reported planting could fall by 39%. The other lingering threat is that even if Ukraine is able to get planted, there is no guarantee that they will be able to move their products at harvest since many ports have been mined to keep out Russian vessels. The intensifying uncertainty on Ukraine’s ability to plant a crop, combined with shaky trading partnerships with Russia, the global market for agricultural production is evolving rapidly.

Not only is Russia a significant producer of wheat, barley, and sunflower oil, but they also produce several necessary fertilizers consumed by farmers around the world. Russia produces 13% of the world’s nitrogen, phosphate, and potash, the necessary trifecta for growing crops. Recently, Russia temporarily suspended exports of fertilizers as retaliation against Western sanctions. Fortunately for the United States, most imports of fertilizer are sourced outside of Russia. See Figure 3. Brazil, on the other hand, relies on Russia and its ally, Belarus, for imports of nitrogen, phosphate, and potash. While this could drive up commodity prices, it also could put a squeeze on fertilizer supplies and prices as competition grows for key nutrients.

Effect on US Agriculture as a Whole

The ever-changing situation in Ukraine will require U.S. agriculture to keep tabs on its risk management strategies. Producers may benefit from opportunities brought about by higher commodity prices, but volatility in agricultural input markets could bring challenges to farmers globally. While many farmers have locked in input prices for 2022, it will be important to keep the conversation open with input providers about 2023 price expectations. The effective management of risk will be crucial for securing strong returns in the 2022 and 2023 growing seasons as the geopolitical climate continues to evolve.