E-15: The Good, The Bad, The Exaggerated 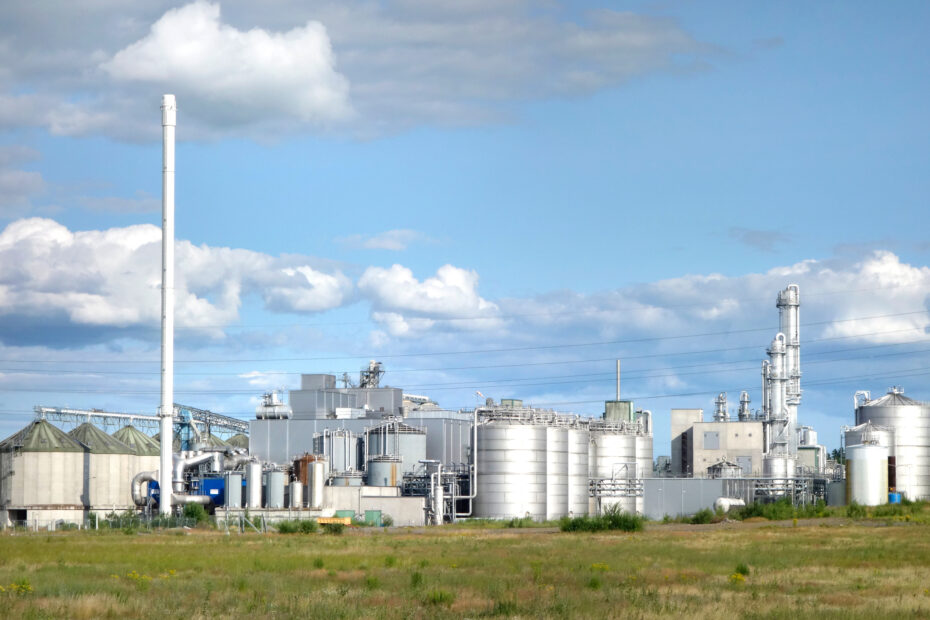 The History of E15

Over the last couple of weeks, we have seen ethanol in the headlines, thanks mainly to President Biden’s recent trip to Iowa. During the President’s trip to the Hawkeye State, his administration announced that they would be temporarily lifting seasonal restrictions on the sale of E15.

E15 is typically banned in the summer under the Clean Air Act because the higher volatility in ethanol can create smog in warmer temperatures; though E15’s contribution to smog vs. that of E10s is also debated. This restriction has historically run from June 1 to September 15.

Following the announcement, we saw quite a bit of buzz generated from this in the news and on Twitter. I’m here to tell you most of that buzz is “malarkey.” As with most ethanol-related news, the reality is dwarfed by the buzz. Of the roughly 150,000 gas stations in the United States, only about 2,300 (1.5%) sell E15. Let’s do some math and make a friendly assumption that of the 2,300 gas stations that sell E15, all drivers choose E15 during the 3 ½ month timeframe.

During the summer months, weekly gasoline consumption averages around 2.94 bln gallons. Using E10, the weekly summer consumption of ethanol averages 294 million gallons. If all drivers chose E15 at the stations where it is available, weekly ethanol consumption would jump from 294 million gallons a week to 295.5 million gallons a week, a 0.5% increase. During the 14-week waiver, the maximum number of additional gallons of ethanol consumed is 20 million. Converting that number to bushels of corn, we’d arrive at 7 million, or less than 34,000 acres of Iowa corn production. Again, these calculations assume that EVERY driver would make the conscious choice to fill up with E15 vs. E10, which is highly unlikely. To say this news is being over celebrated is an understatement. Overall, the impact on ethanol consumption and corn demand for ethanol is immaterial.

The real battle that needs to be fought is the availability of E15. Again, only 1.5% of gas stations give the driver a choice between fuels. Given the waiver’s temporary nature, I do not anticipate a rush for gas stations to make the necessary infrastructure investment to make E15 available. I do believe the ethanol industry and industry groups need to do a better job educating consumers, particularly those in the cities and on the coasts, about the crucial role ethanol, plays in the United States energy plan including the benefits of ethanol.